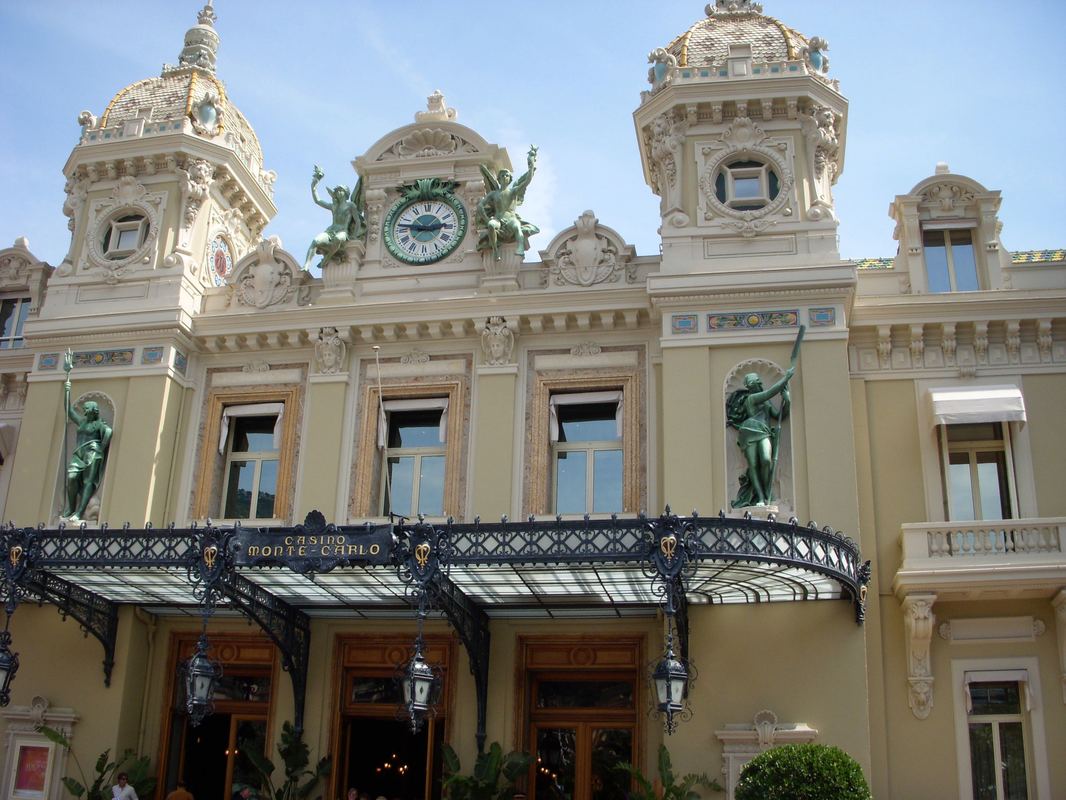 This is a beautiful area to visit and located on the French Riviera.  It offers breathtaking views of the sea and of the immediate areas.

Monte Carlo is a very easy area to get around on foot.  Its overall size is small and there is lots to do and see.

Some of the highlights of Monte Carlo include:

Hotel de Paris, which is just steps from the Grand Casino.

Cathedral, which which is the burial site of Princess Grace and her husband.

Musee Océanographique, which was founded by Prince Albert in 1910 and is home to more than 4,000 species of fish.

Palais du Prince, which is the official residence of the Princess of Monaco.

Jardin Exotique, which is located close to the cruise ort and near the historic center of Monte Carlo.  The gardens open in 1933 and contain species from other areas of the world including Latin Marica and South Africa.  Its elevation along the coast makes for some beautiful photo opportunities.   One can enjoy breathtaking scenery from various points.

Monte Carlo is host of the Formula One Monte Carlo Grand Prix.  It is the only Grand Prix that takes place on city streets and takes place once a year over the last weekend in May.  We attended the race in 2015 and it was very special.  Several cruise lines include a stop to coincide with the race.

If your ship overnights at Monte Carlo this will provide additional time to see other areas that are close by and reachable by train or by car.  This includes visits to Nice and/or Eze 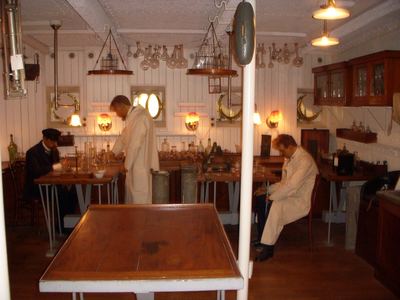 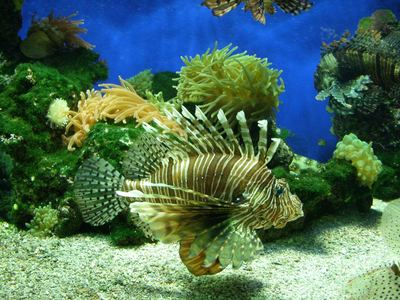 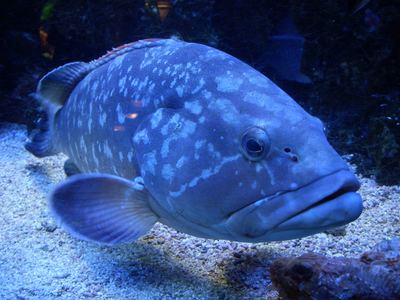 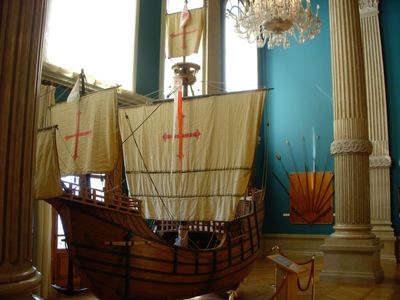 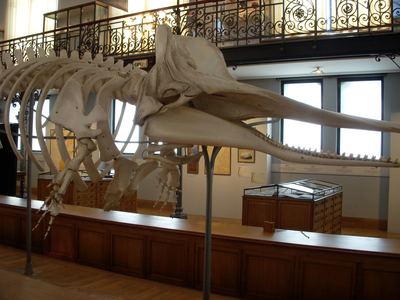 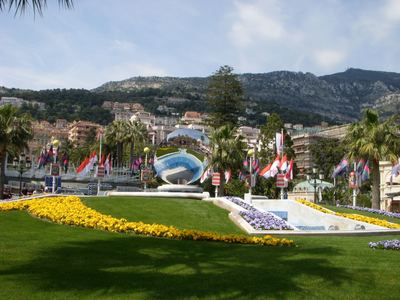 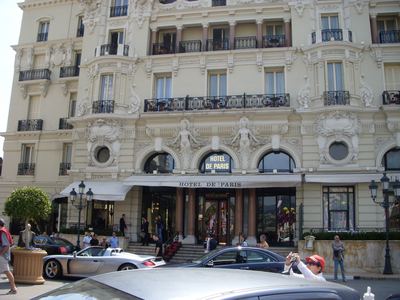 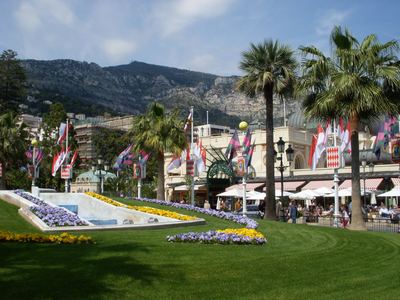 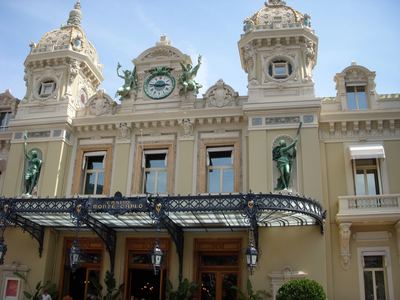 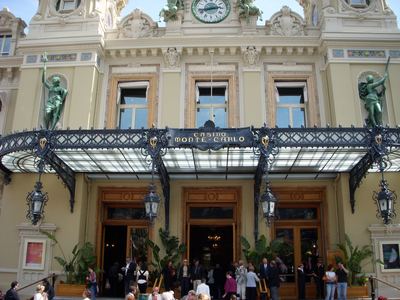