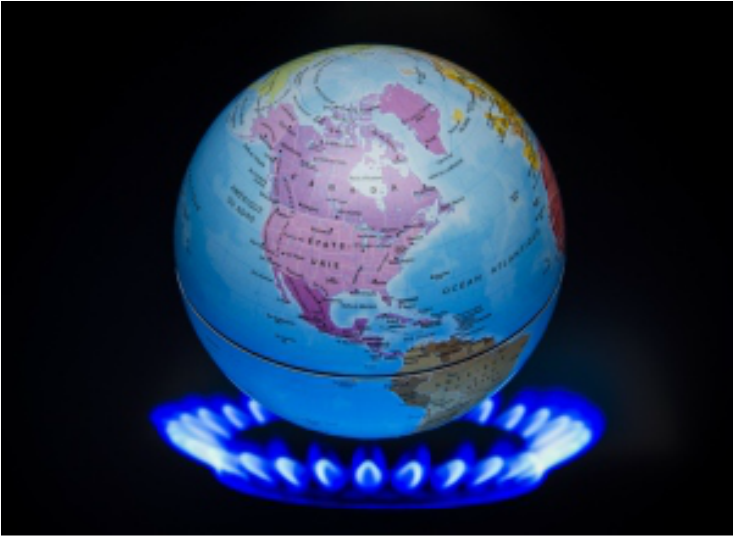 Selection Of Region To Sail For Your Very First Cruise
Planning a cruise can be daunting, particularly if this is your very first cruise.

We will cover the key steps of planning your cruise beginning with step one which is the task of selecting a region to sail.  As part of this process, consider the length of the cruise and other factors including the time and the ease of getting between your home and where the cruise begins and ends.

Most first time cruisers will select a cruise ranging from seven to twelve days and a cruise that includes several ports.  There are several regional cruises that will accommodate this cruise length.  Some of these cruises sail year-round, while others sail during certain times of the year.  This includes:


Alaska Cruises - The Alaska cruising season begins in May and concluded end of September.  Inside passage cruises round trip out of Vancouver are seven days in length.  For those wishing to spend time in Alaska prior or at the end of the cruise there are Northbound and Southbound cruises.


Asia  - Cruising of this region is popular during the winter and fall and spring months.


Australia/New Zealand  - These cruises have become very popular and are frequently offered between December and May.

Bahamas - These includes cruises of five to seven days.  They often include a visit to a private island on some of the mainstream and premium lines.


Bermuda  - The Bermuda cruising season begins in early May and concludes in October.

British Isles - Several cruise lines offer cruises that sail around the British Isles.  These cruise are popular during the Summer months

California Coastal - These cruises are popular between March and June.

Canada & New England  - The height of the season is during the Fall Season to view the Fall Foliage.  Some lines sail this region during the summer months while the majority of the sailings are in September and October.

Caribbean Cruises - This includes Eastern, Western and Southern Caribbean.  The height of the season is between September and May but some cruise lines sail this region all year long.

Hawaii - One cruise line sails Hawaii year-round while other cruise lines sail Hawaii between October and May of each year.

Japan - The height of the season in this region is in the Spring.

Mexico Riviera -  Portions of Mexico are covered by the Caribbean Cruises.  Western Mexico is popular in the Fall and the Spring months.

​Middle East - With some of the safety issues in the Middle East, these cruises are not as popular now as in years past.

Northern Europe/European Cruises  - These cruises are popular between May and September when the temperature is not too cold.

South America - The height of the season is between November and March when the weather is warmer in this region.

​South Pacific - Some of these cruises are offered round trip out of California, and other cruises include this area as stops between California and other regions including Australia or New Zealand.

Those of you who would like to for a longer period of time might select more than one cruise in a region or a cruise that combines more than one region.  There are many itineraries available for this.

For those interested in a cruise of several months there are other options.  This includes:

Grand Voyages - These cruises are two to three months and include more than one continent.

World Cruises - These cruises are often taken by passengers who are seasoned cruises as the majority of these cruise are 100 or more days.  They involve more than one region with some sailing all seven continents.


Next we will discuss selection of cruise line, ship and itinerary.