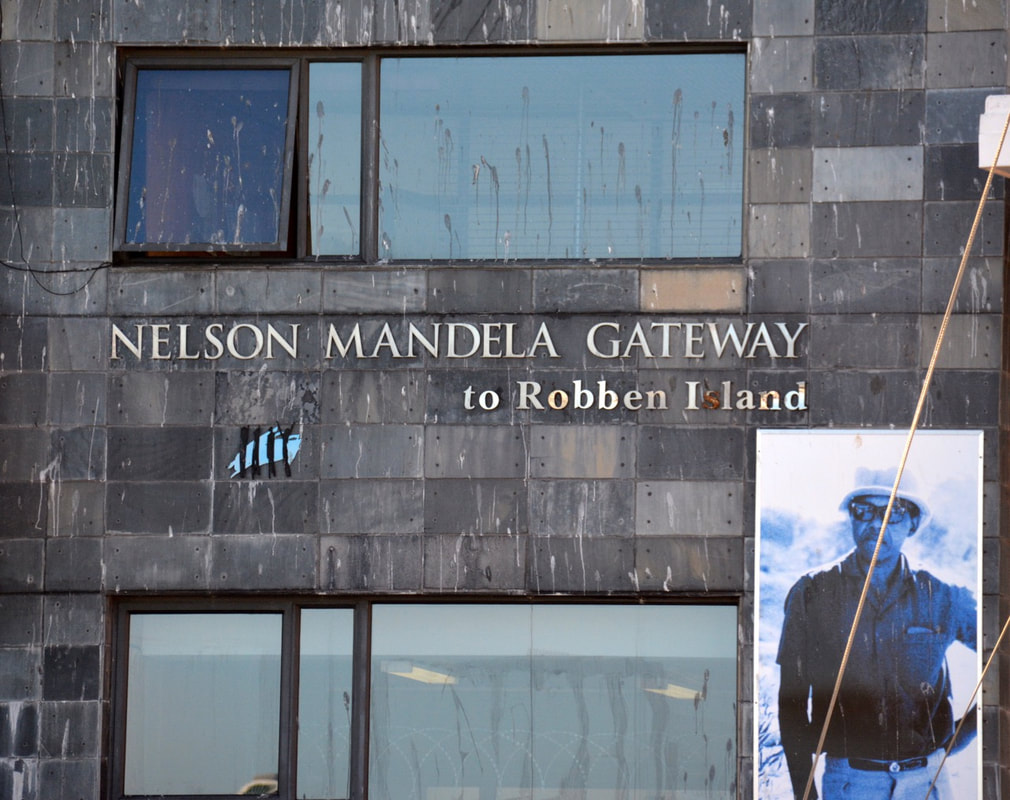 Many voyages of Africa begin and/or end in Cape Town, Africa .  Cape Town is a beautiful city which some say is the San Francisco of the African Region.

There is much to do and see in this city  and we would recommend spending a few days exploring Cape Town and the nearby region.

Some of the highlights include:

Table Top Mountain.  This mountain gets its name because between the shape of the Mountain and the clouds that often sit above the mountain it looks like a tablecloth draped over it.  You can enjoy the beauty of the mountain from all around the city or even take the Aerial Cableway to get views from atop.

Cape Point nature Reserve.  A drive along the cape provides a chance to see the beautiful coastline and its natural beauty.

Victoria & Alfred Waterfront.  This area includes lots of stores and restaurants along the waterfront with other venues to visit including an aquarium

Robben Island. From V&A one can purchase tickets and take a boat over to Robben Island and  a tour of the prison where political prisoners including Nelson Mandella were held in captivity.

A nice way to explore Cape Town is with by Hop On/Hop Off Bus.  There are several different bus routes.

Cape Town is also the gateway to other areas.

African Safaris in places within a few hour drive from Cape Town or involving a one to two hour flights.

The Wine Country.  In one day one can visit several charming towns and the Vineyards that surround each town.    This includes the towns of Stellenbosch and  Franscchhoek.

Cape Town can be reached by air or by sea.

It also boast many wonderful restaurants and hotels. 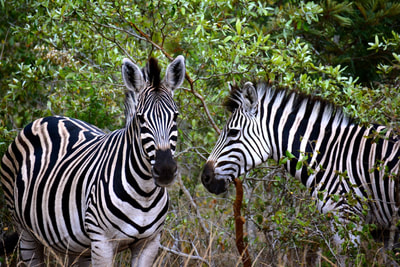 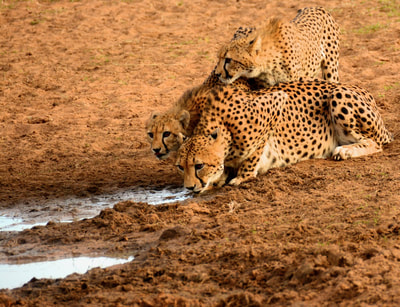 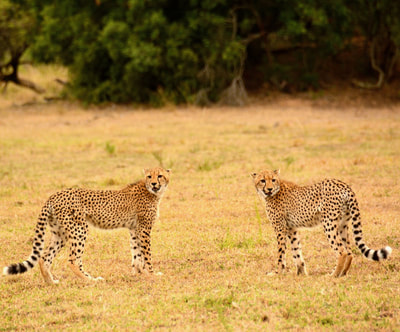 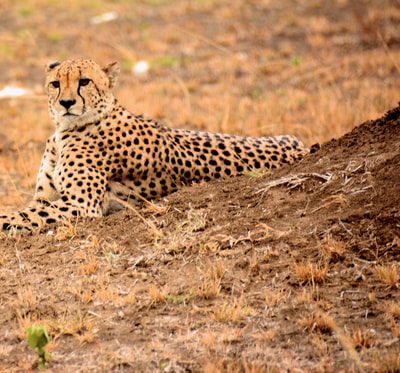 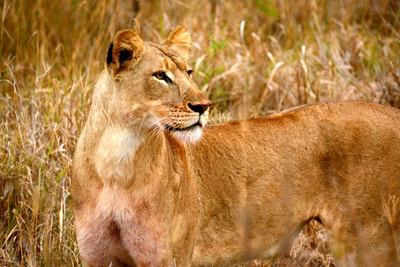 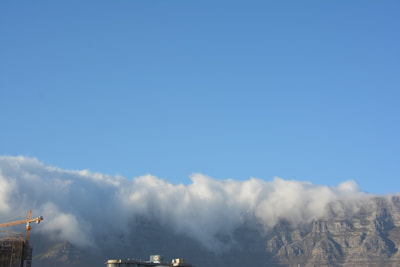 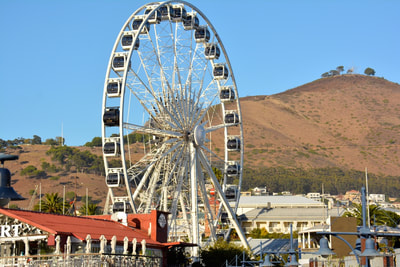 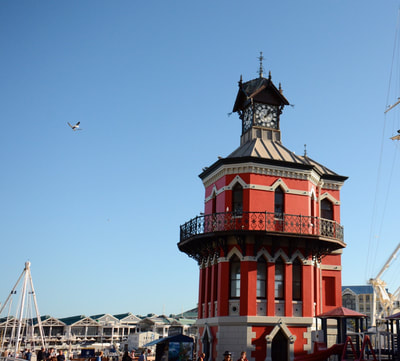 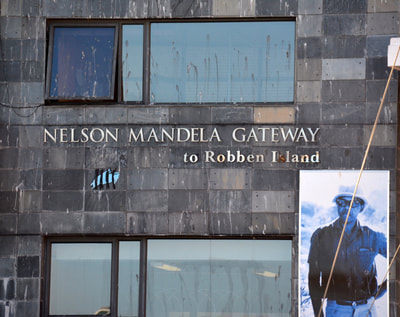 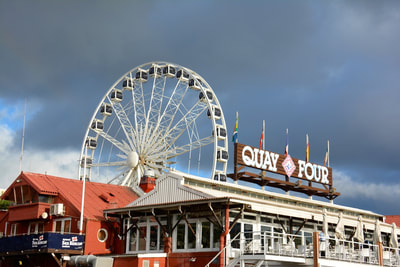 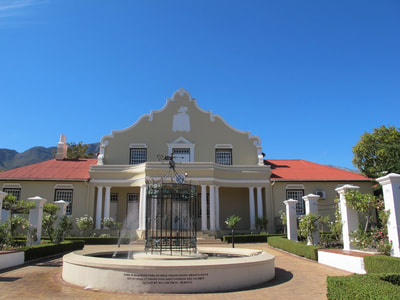 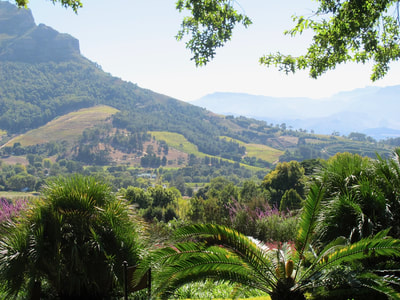 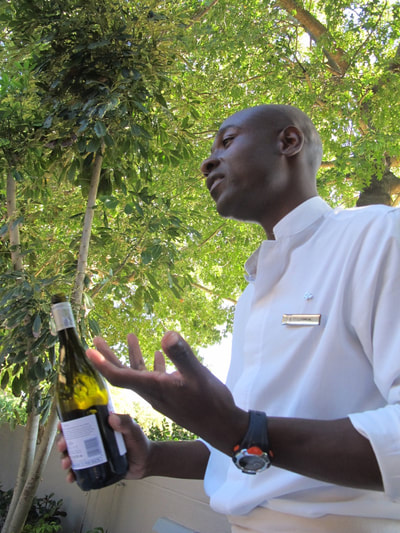