Crystal ships are known for devoting a significant amount of space for indoor public use, which allows for many activities to take place throughout the day/evening, an excellent enrichment program, excellent entertainment, immaculate service, exquisite cuisine and a wide-range of excursions and overland programs.  The outside guest decks feature areas at the back of each deck to red a book, have a conversation or just enjoy the scenery and each ship has a wrap around deck which can be used for walking or even running. 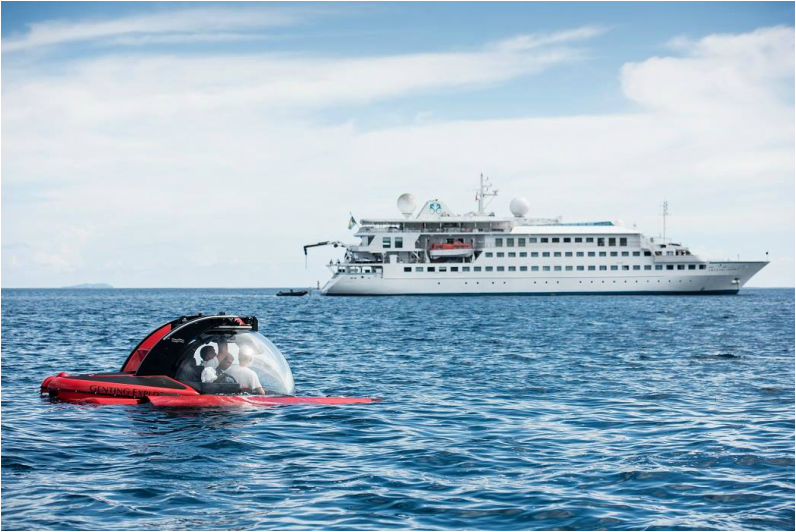